The Market at Hays Farm Publix to Open December 8, 2021 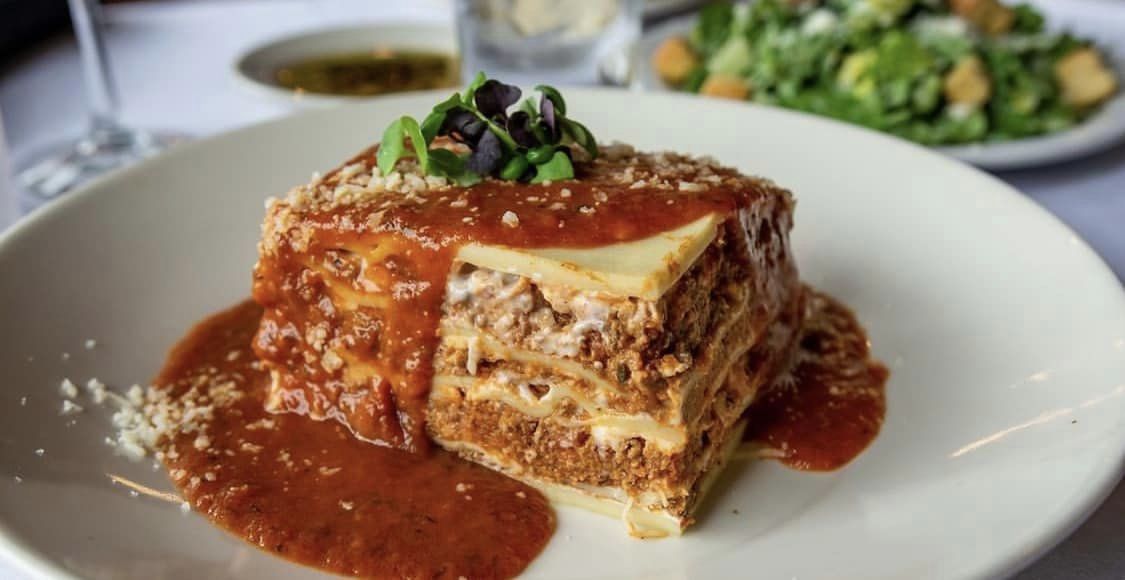 Amerigo will open its doors to customers Aug. 29 at its location at 9020 Memorial Parkway SW next to Staples.

Part of Nashville-based 4Top Hospitality, Amerigo touts itself as an “upscale-casual neighborhood Italian restaurant.” It’s the first Amerigo location in Alabama and the second 4Top Hospitality concept in Huntsville, preceded by Char Restaurant – which opened in 2019 at Merchants Square off Bob Wallace Avenue.

The 215-seat restaurant will also include a bar, outdoor patio area and private dining room for up to 60 guests.